Home » Relationships » Community » Something Has to Break

Americans are learning that deconstruction is the necessary answer to a system of injustice and inequity.

I find myself awake at one-thirty on this Saturday morning. I just laid down to sleep a couple of hours ago, yet I am wide awake! I’ve found when this happens, my time is typically well spent if check in with Jesus.

This morning I head to the patio window–the moon is so bright and so beautiful. As I stood there taking it in, I felt inclined to pray for my nation… for my world. When I first got out of bed, the song in my heart was “Something has to break” by Kierra Sheard and Tasha Cobb Leonard.

Tonight the chorus set differently with me though. In previous weeks I’ve been praying and crying out to God: ‘Make haste O God to deliver us, be pleased O God to help us’(Psalm 70:1). I have not only been seeking a breakthrough personally, but mostly for the pandemic, the plight of the American people, and our leadership and government.

Seeing George Floyd murdered by an officer of the law who was sworn to uphold the law and protect the citizens of this country was heartbreaking for some, gut-wrenching for others, enraging for many, and God have mercy–emboldening for some. But for America overall, it was the tipping point—the breaking point. Seeing yet another video of an unarmed black man being brutalized by a white officer who would stare into the face of onlookers from the community pleading with him to make a better choice, reached into the depths of even the most culturally unaware citizens of this nation. Something is wrong here. Because I know myself, I have not watched the video (seeing such an event, even second hand, is capable of causing trauma in the viewer—but that is a writing for another day). Just seeing the photograph was enough for me—you know the one. The one initially set adjacent to Colin Kaepernick on his knee during the national anthem stating, “this is why.”, and challenging us to decide which knee bothers us more. Yes, that one. When I looked into the eyes of that officer, I saw a soul lacking love, compassion, and definitely wise judgment. I saw defiance. At one point I imagined him visually intimidating the onlooking citizens of that community, as if to say: “I can do whatever I want to him, and you can’t do one thing about it.”

Something has to break. America, not just black Americans, but white, brown, and every shade in between decided it is time to break this ungodly, unjust, inhumane and ever-present system of racism in this country. It has been with us since inception, and it has never truly been resolved in a manner consistent with the biblical principles upon which this nation was even originally founded. The founding fathers realized how monumental a task achieving true equality for black Americans would be from the onset, and they didn’t have the stomach for that fight. So they passed that responsibility down to the next generation of leaders, who would make few meaningful concessions, but do the same passing of responsibility, until almost two hundred forty-five years later, when Americans would finally rise up afresh and anew demanding change.

Something had to break.

How can one “bad apple” get away with such bad behavior in the presence of three members of his bunch? Have you ever seen what happens to a bag of produce when even one item in the bag goes bad? How can the details of the event be falsely documented and so readily accepted by the powers that be? How is it that the sole defenders of truth would be a handheld electronic device and private business surveillance cam footage? What has become of this system? How did we get here?

Something had to break. And it has. Glory be to God!

Change is always painful. However, it is usually less painful than remaining the same…after all, that is exactly why change happens.

My prayer is that we the people, and the political, civic, and spiritual leaders in this country will have the fortitude and tenacity to stay in the fight against this deep-seated enemy of racism in all its forms. My prayer is that God has allowed us to identify and pull on the one thread that will tear down the entire structure of systemic and institutionalized racism. My prayer is that God ultimately be glorified through this process and that, for a change, we as a nation will look up, beyond our own wisdom to go after His will.

The work to be done is not a fast and easy work. You don’t change two hundred forty-five years of wrong thinking, false belief systems, and misguided “traditions” in a handful of townhall, social justice, public policy, senate, or legislative meetings. What we have before us now is a deconstruction. The old systems have to come down. Look at how hard it has been just getting to this point. God help us to stay the course, each of us doing our part (get informed, be re-educated, vote at every level of government, invest selectively, lobby, hold one another accountable…). Seek your respective assignment from God; stay on (or get on) your respective post. Each of us has to do the work necessary to rebuild this country and make it truly a great country—one where we have the opportunity to experience true liberty and real justice for all. 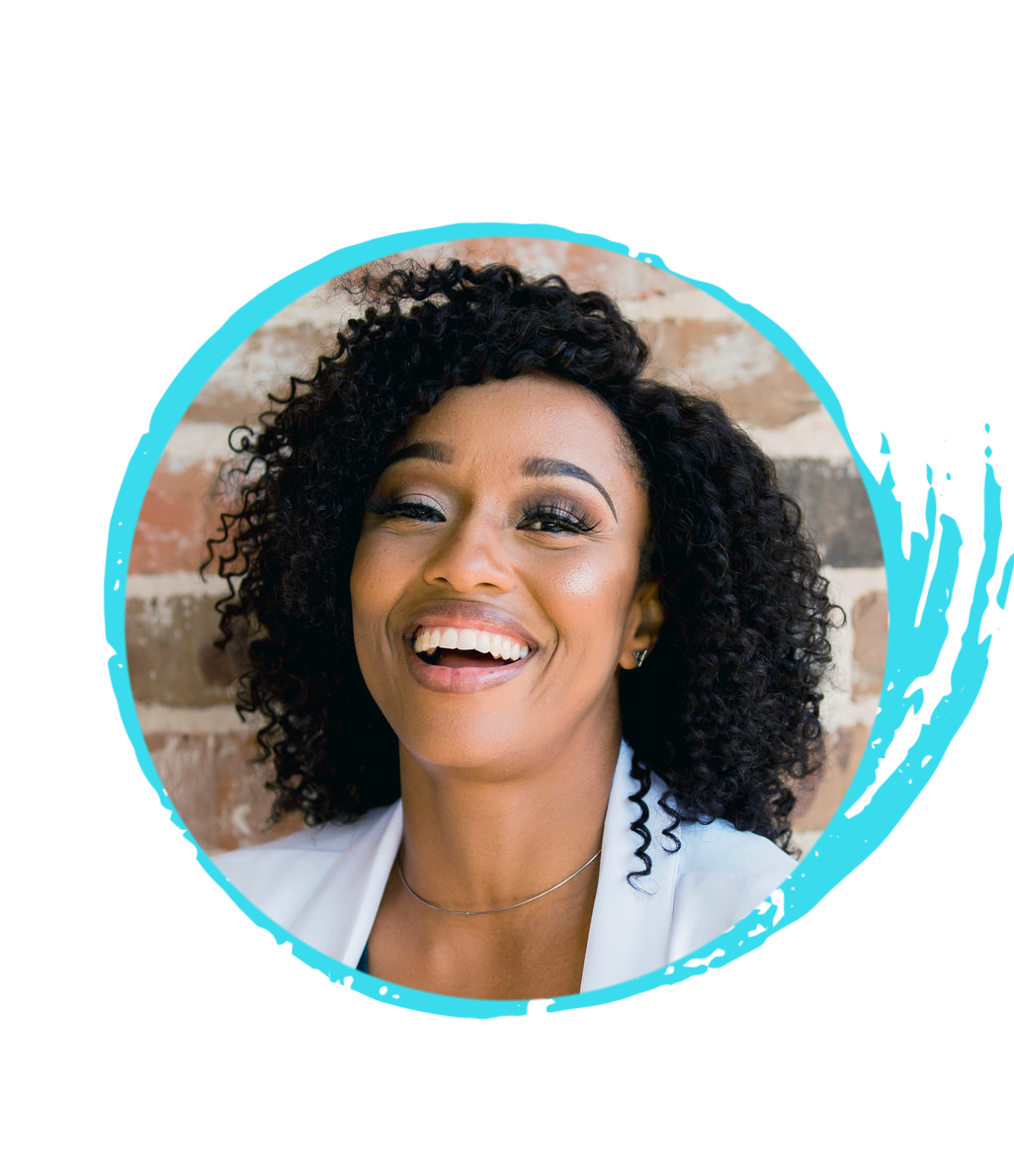 Unveil Your Authentic Self

Unveil Your
Authentic You ! 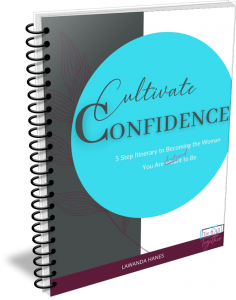 Get My Free Guide!

Tie It All Together

A Journey of Faith to Authenticity and Purpose